Indonesia: Grasberg - A Victory for Jokowi

The agreement between Freeport-McMoRan and Indonesia, announced at the end of August, is good news for President Joko Widodo, often known just as Jokowi. Under it, the U.S. mining company will sell its majority stake in the huge Grasberg copper and gold mine. Freeport’s holding will fall to 49% from 90.64%.

For Jokowi, this is a victory in the long-running fight between Jakarta and foreign mining companies. Over the past several years, Widodo’s government has been trying to secure for the country a greater share of the wealth derived from its considerable mineral wealth. (Back in 2014, to promote development of a local smelting sector, raw nickel exports were banned.) 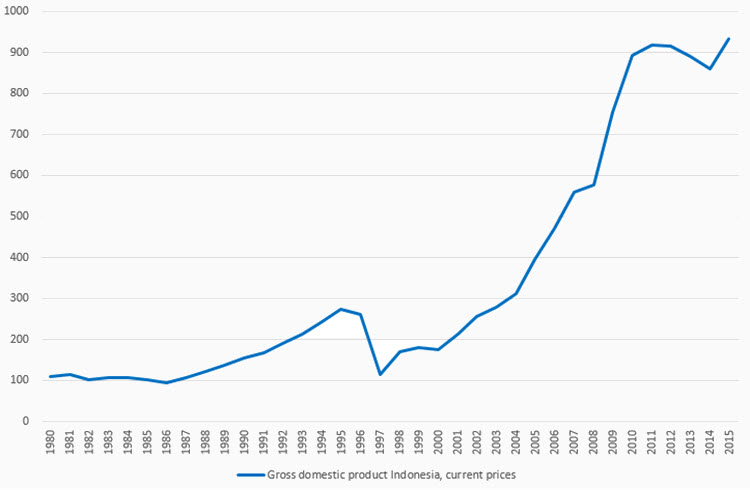 Tom Butcher is an Associate Director at VanEck. Formerly an independent writer, researcher, and consultant focusing, amongst other things, on strategic materials, in particular metals, Mr Butcher has 38 years of experience in finance. He has lectured and spoken at conferences and universities around the world.