Indonesia:
The Factors For Growth Are There

Indonesia's economy, which has typically been reliant on commodity exports,1 is showing promising signs in terms of its domestic market, despite recent political instability.2 Together with more stable economic growth, the country's growing middle class, young population, decreasing unemployment, and rising GDP per capita3 all augur well for the future. 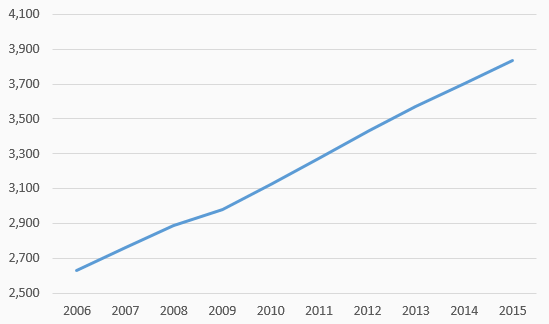 Nathalie Rodilosso is an independent investment writer with a special interest in Emerging Markets.