The Resurgence of Australian Gold Mining

The recovery of the Australian gold mining industry has been underway since late 2014.

A rapidly declining cost base following the end of the resources boom, combined with a falling currency, have contributed to strong margin expansion in the sector. All-in Sustaining Cost margins, in terms of AUD per ounce, are now at record highs.

Approximately 23% of Australia’s annual production has changed ownership since mid-2013. After being starved of capital, many of these assets are now benefiting from an increase in exploration expenditure which is likely to result in attractive organic growth opportunities for their new owners.

Australian gold companies have been off the radar of many international investors for years. The recent resurgence, which has been reflected in the share price performance of local producers, is now being noticed and there is early evidence that international fund flows are returning to the sector. 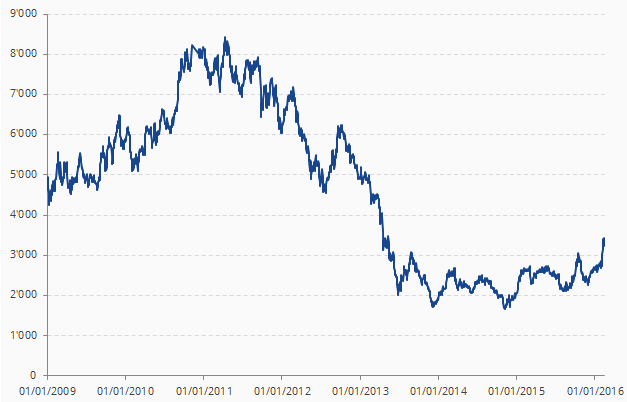 About the Author:
Bryan O’Hara is Group Manager of Investor Relations at Evolution Mining – Australia’s second largest ASX listed gold miner. Prior to joining Evolution, Bryan had over 15 years of experience in capital markets across a number of products including credit default swaps, bonds and equities in roles based in London, Hong Kong and Sydney.